The first expo in Japan was the 1st Kyoto Expo, held in 1872. The Kamogawa Odori was established as part of the initiative to help attract more tourists.
The dance was not held for an 11-year period from 1884 to 1894, and from 1944 to 1945 due to World War II, but resumed soon after in 1946. From 1951 until 1998 two performances were held, in the spring and in the autumn, leading to it becoming the dance performance with the greatest number of performances among the 5 Hanamachi districts in Kyoto.
In 1991 the number of performances was reduced to one, and is held every year from May 1 to the 24th. It is known as a type of poetry that represents Kyoto in the spring. 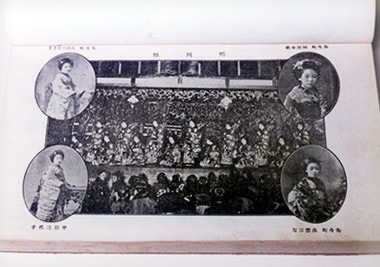 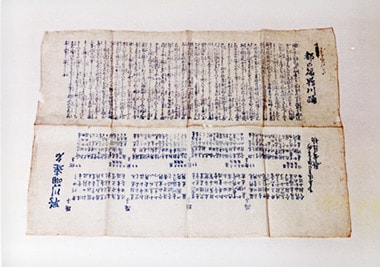 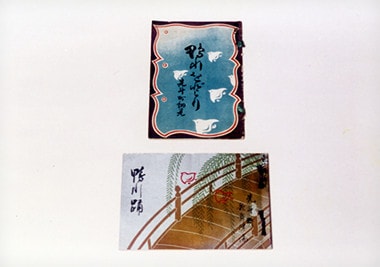