The Kamogawa Odori, which brings beautiful color to the fresh Kyoto greenery, began in 1872 (Meiji 5 in the Japanese calendar) as a part of the 1st Kyoto Expo, in the hopes of attracting tourists after the capital of Japan had been moved from Tokyo to Kyoto. It has continued for over 100 years, and this magnificent stage has become an annual event in Kyoto that boasts of the city’s refined elegance.
The performance is divided into two parts – the first part is a beautiful and playful dance drama, and the second part is a traditional dance referred to as “odori emaki” – a moving picture scroll. 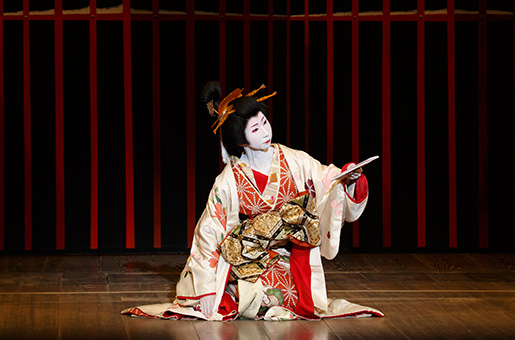 From the 181st Kamogawa Odori, Part 2 – “Hana no Irodori Kyonanakomachi” 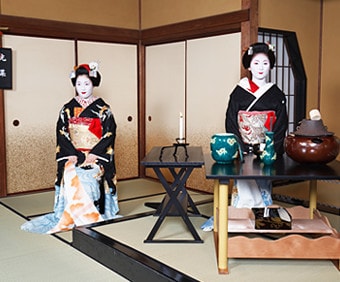 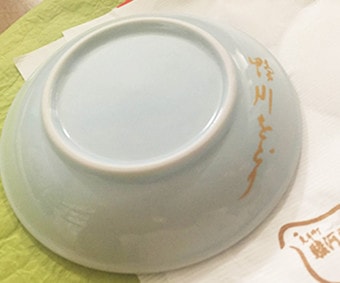 A tea ceremony is held on the 4th floor of the venue while the Kamogawa Odori is in session. In the tea room, you can enjoy the skill of the geisha before the performance. After enjoying the tea and cakes, you can take the cake dish home with you as a souvenir.
The Kamogawa Odori tea ceremony will be held using tables and chairs. This method originated in 1872, when Master Gengensai of the Urasenke house considered how to entertain foreign guests during exhibitions at his retirement palace. Now, the Urasenke method serves as the model for the various tea ceremonies that utilize and table and chairs that are popular in the current age.
The Kamogawa Odori was also established in 1872, so for further enjoyment of the feel of the Odori dance, in the tea room you can enjoy a tea ceremony together with geisha and maiko for a look that is purely Kyoto.

Futher information will be provided later.
Thank you for your patience.